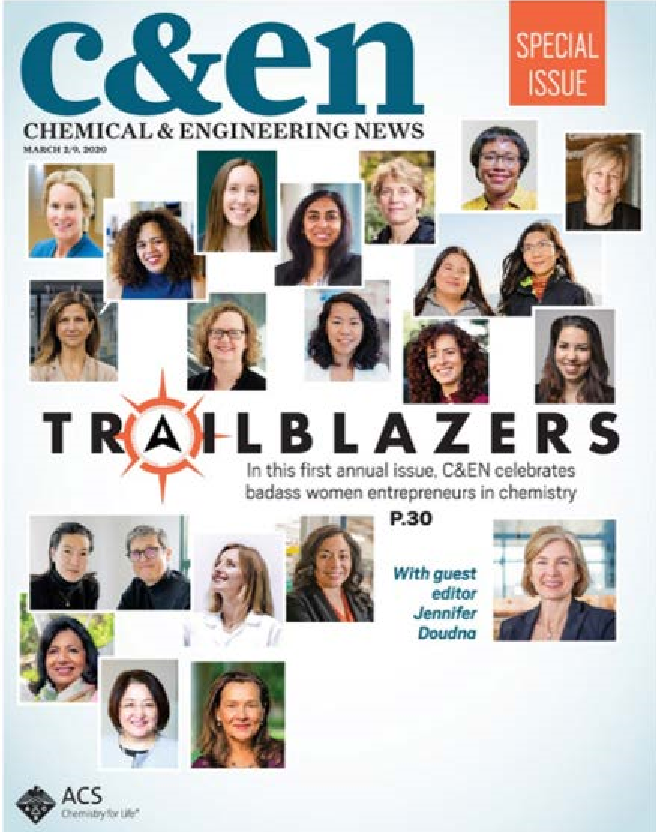 Considered one of the most powerful businessperson in the world, the entrepreneur is focused on affordable healthcare.

From a 25-year-old seeking finances for a small start-up to a billionaire businesswoman, Kiran Mazumdar-Shaw has come a long way. That small start-up in India, Biocon, is now a globally recognized biotech company, and Mazumdar-Shaw is the recipient of numerous honours in India and worldwide, including a membership in the US National Academy of Engineering.

“I don’t think I had planned to be an entrepreneur,” Mazumdar-Shaw says. “I call myself an accidental entrepreneur.” Famously, during her early days, Mazumdar-Shaw studied to be a brewer but because she was a woman no one would hire her as a master brewer in India, stalling her nascent career. ” I was very dejected when I couldn’t pursue brewing as a profession.” she says. The article appeared as a part of the Feature of Kiran Mazumdar-Shaw as Trailblazer in the prestigious Chemical & Engineering (c&en) News Magazine.

Biocon Biologics to roll out 'Mission 10 cents' in PH